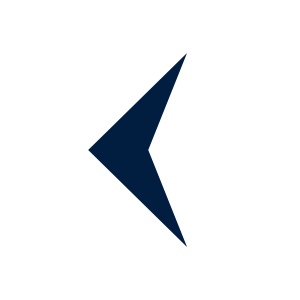 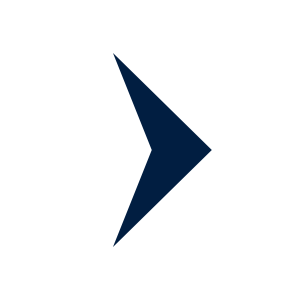 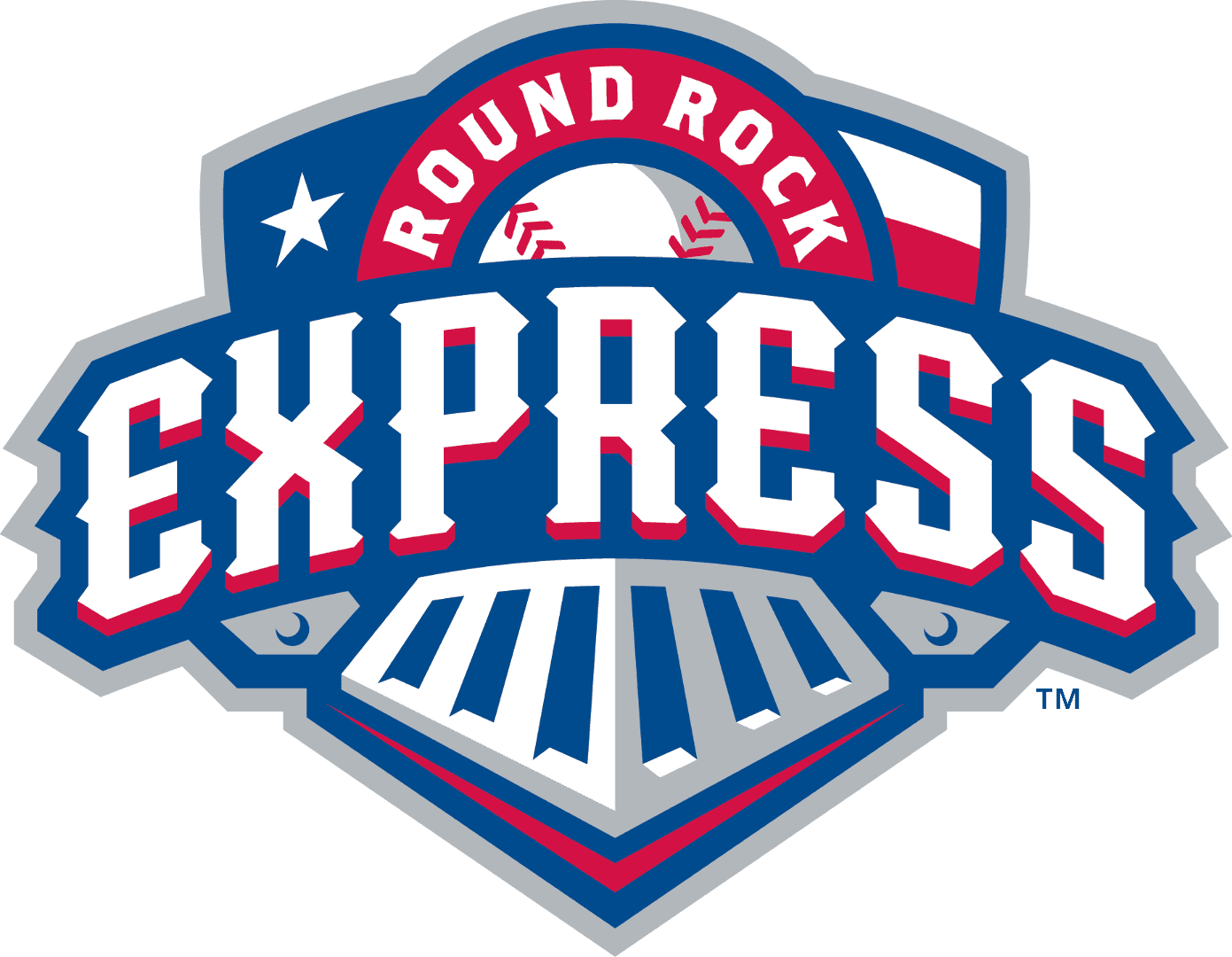 The Round Rock Express enters its 19th season of professional baseball in Central Texas in 2018.

A state-of-the-art facility, Dell Diamond has been the home of the Round Rock Express since its inception in 2000. The stadium serves as a premier Central Texas destination and is constantly ranked among the top in Minor League Baseball. Dell Diamond is a true multi-purpose sports and entertainment complex, hosting Express games, concerts, expos and festivals, among other events.

The Place To Be

2017 marked the seventh season of the Round Rock Express' affiliation with the Texas Rangers.  The team averaged 8,724 per game - the highest average since 2007 and well over the Pacific Coast League average of 6,529.

Round Rock ranked #4 "Best Affordable Places to Live" by Livability.com (2016)

Round Rock ranked #2 "Coolest Suburb in America" by Thrillit (2016)

Williamson County ranked #10 county in the U.S. wealthy people are moving to by Governing (2015)

The Place To Be

Sports heroes, musicians and celebrities frequently make stops at Dell Diamond. Past guests include the following: 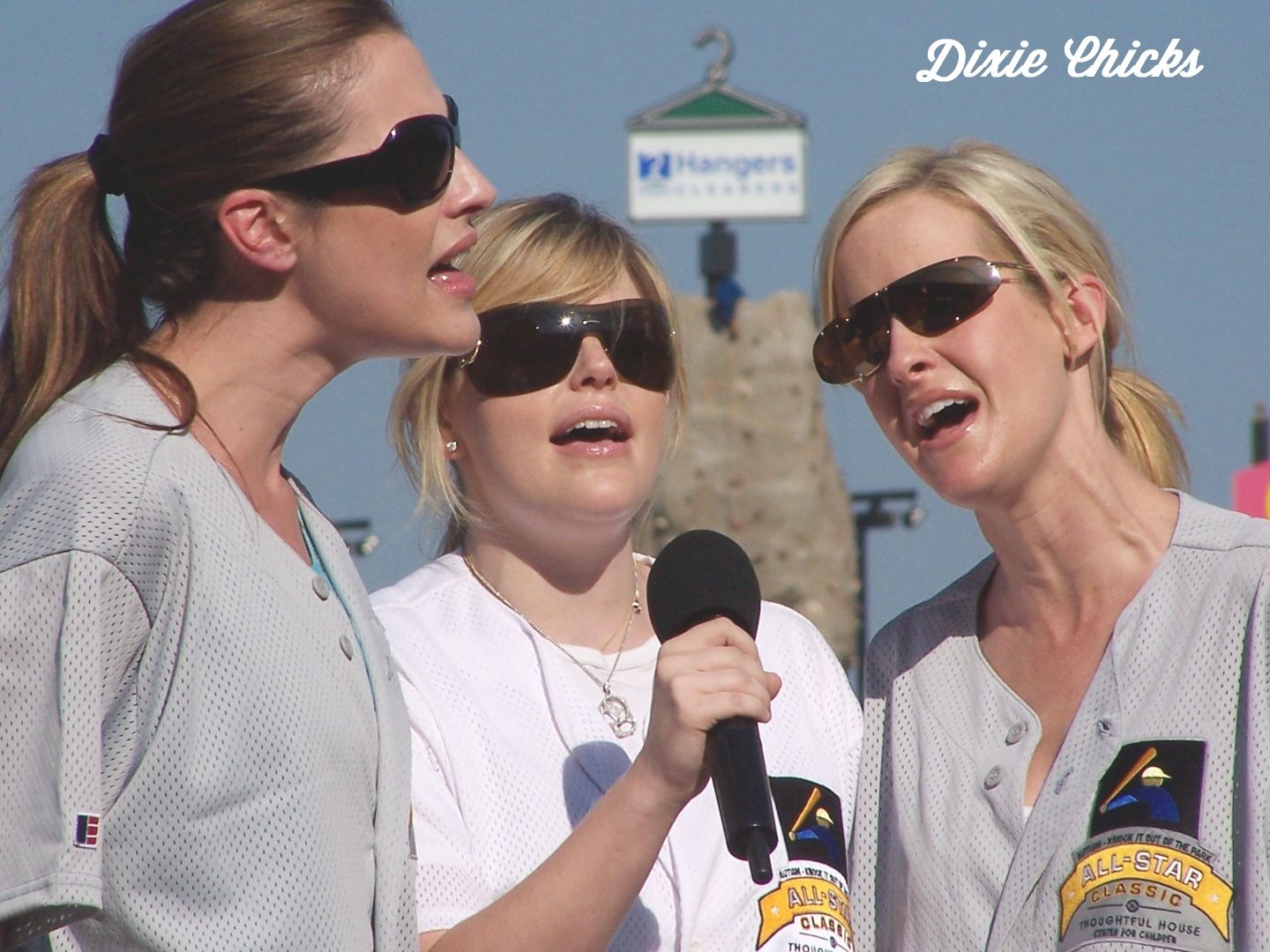 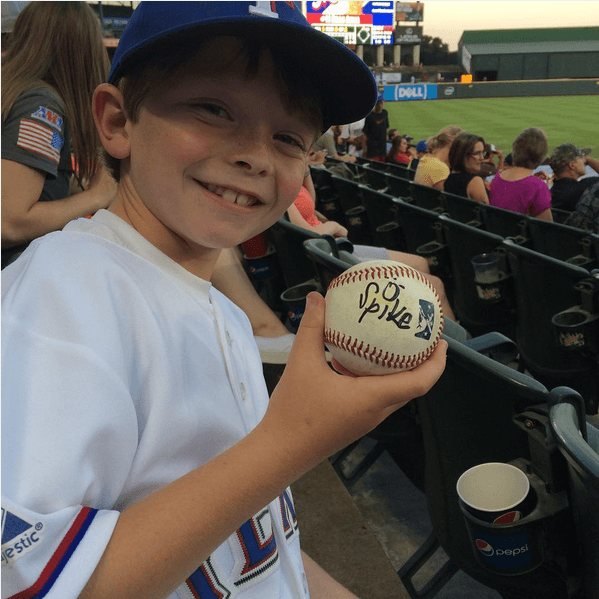 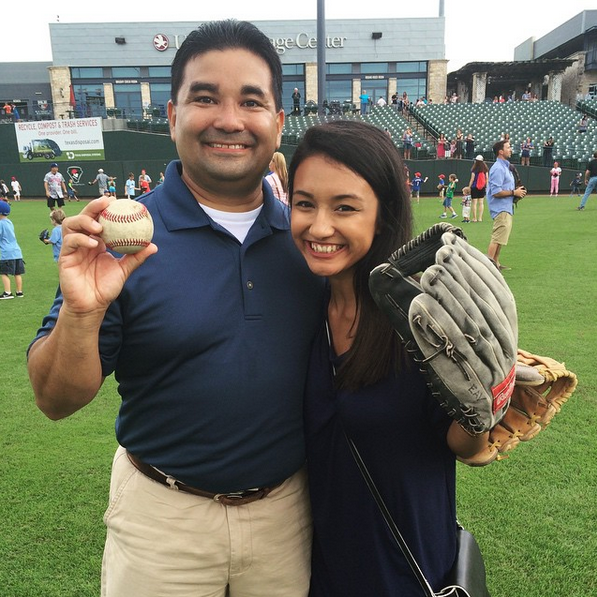 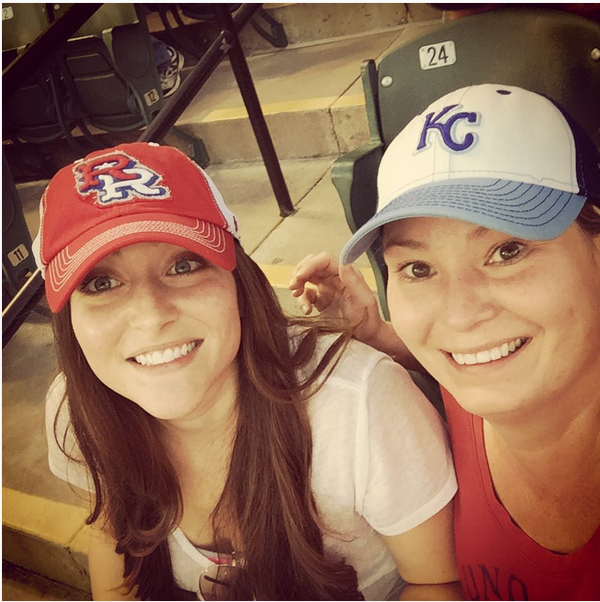 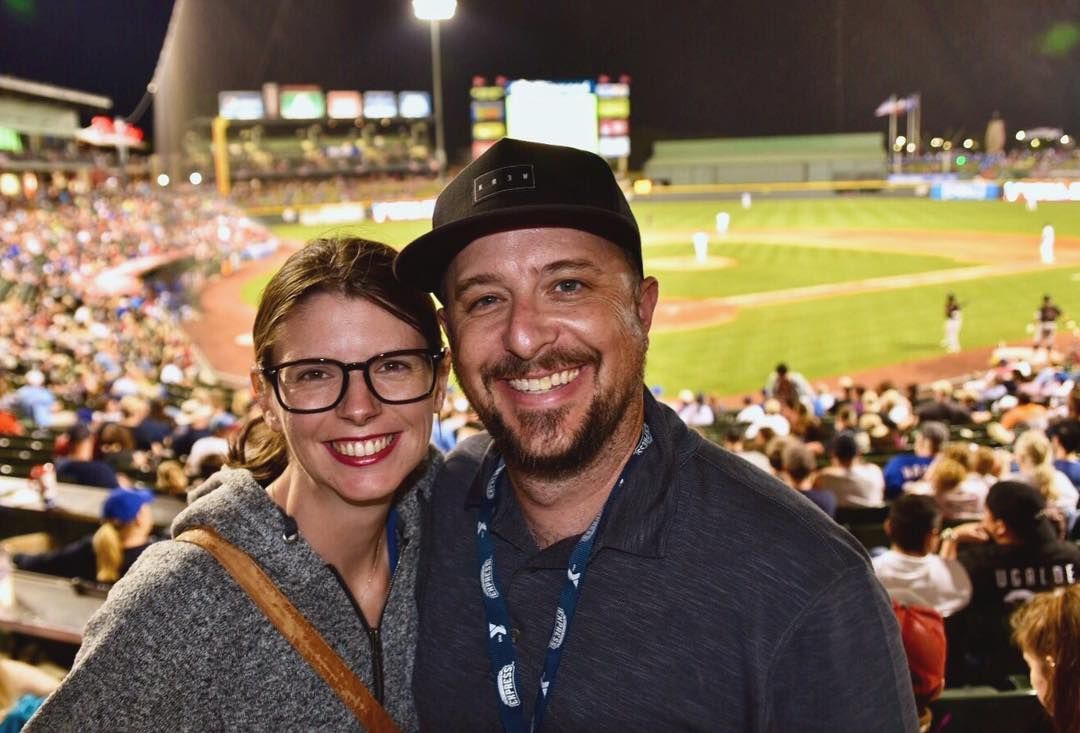 Dell Diamond is home to numerous events throughout the year. Overall, more than one million people visit the ballpark annually. Not only is the multi-purpose complex home to the Round Rock Express, but it provides businesses, charities and private citizens a place to meet, organize and celebrate. For your business, that just means more exposure in our year-round facility! Examples of past events held at Dell Diamond:

The Round Rock Express is proud to be an exemplary community partner in Central Texas, and we are always looking for new opportunities to help an individual, a cause, those in need, or a nonprofit. The positive impact we are able to make on the local community would not be possible without our corporate partners. We are grateful to be able to use the platform of baseball to spread goodwill, and are even more grateful to all of those who support us in our mission. 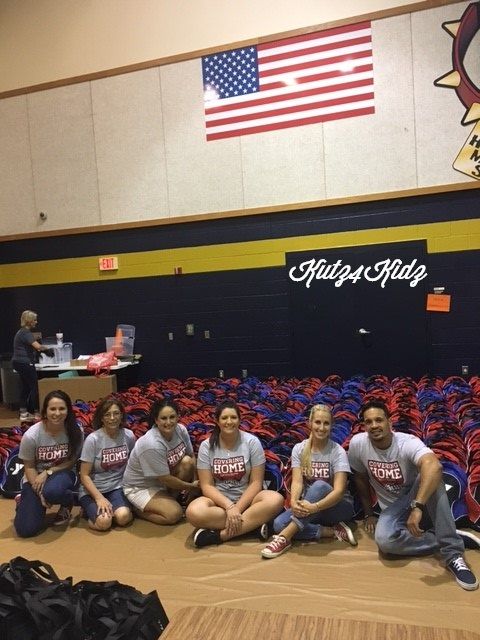 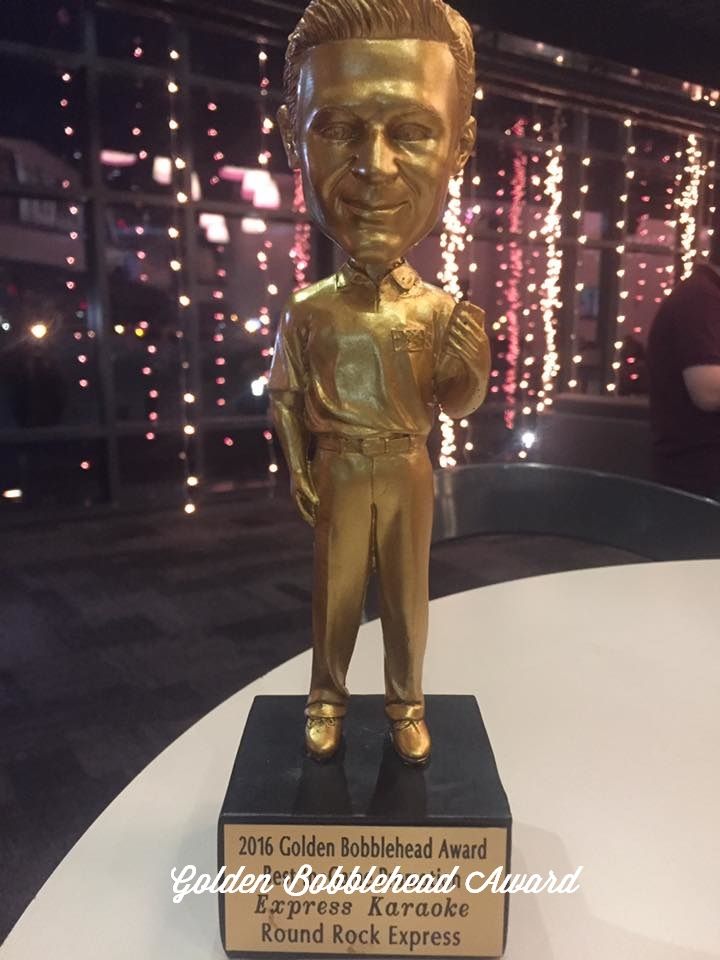 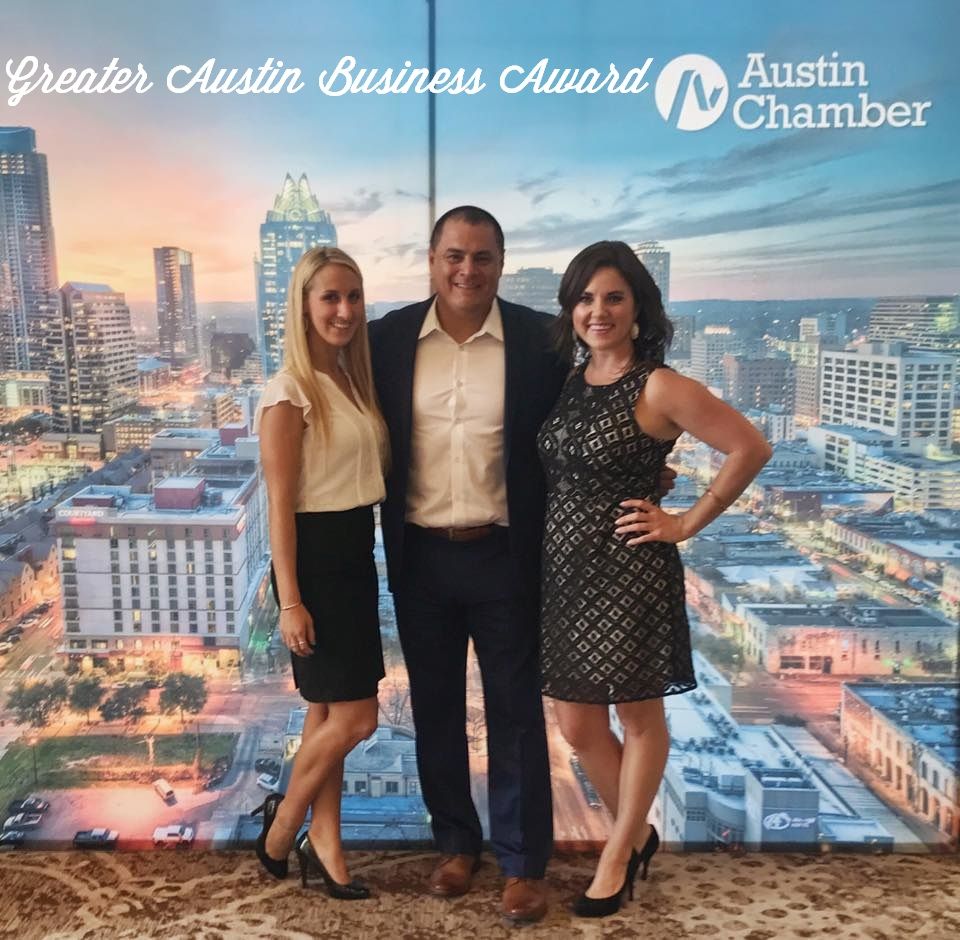 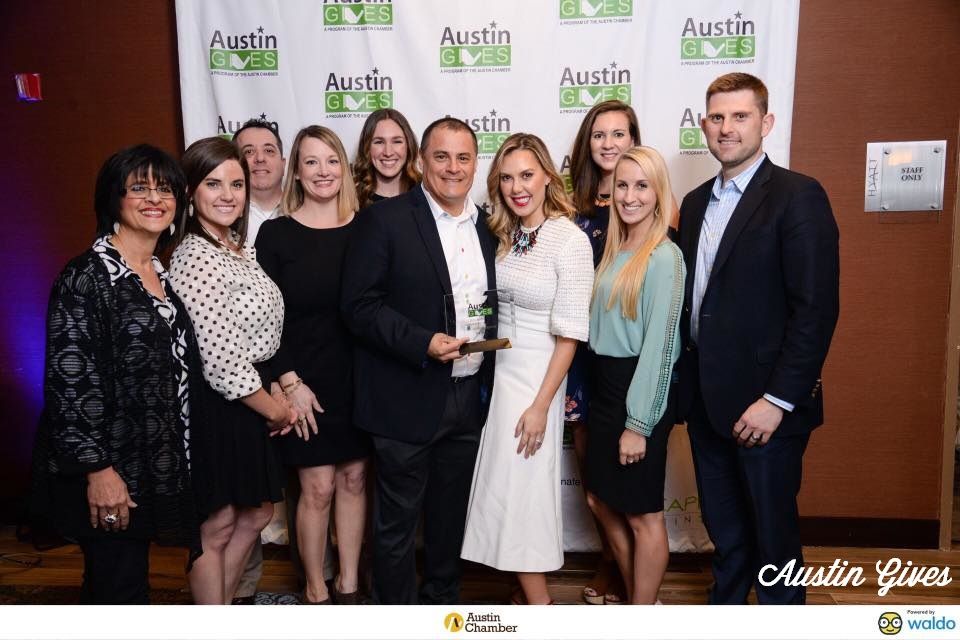 Examples of past events include: Pink in the Park, Post-Game Concerts, Military Appreciation, Independence Day

Permanent signage affixed to the concourse on both the first and third base side of the ballpark.

Entitlement; Featured on both 1st and 3rd base side of the ballpark.

LED feature on the RF auxiliary board. This feature is displayed each time an Express pitcher strikes out an opposing player.

In Game Videoboard Only

In Game Videoboard Only

Program Advertising | Inside Back

Program Advertising Inside Back

Austaco/Taco Bell first began our partnership with the Round Rock Express in 2006. Over the years we have been so pleased to be associated with such a first class organization. Not only do they care about the players, fans and product inside the ballpark, but they care about Austaco as a partner. Always willing to implement new strategies that bring vlaue to our organization and drive business to Taco Bell; they show they want this to be a win-win relationship. We appreciate the ideas, execution and success of being partnered with the Round Rock Express. Caleb Stirling, Austaco/Taco Bell

Allen Financial Services has been involved with the Express since day one. By 2002, we began sponsoring Bullpen Buddies so that underprivileged children would have an opportunity to enjoy America's pastime; some, for the first time in their life. All of our family, friends, clients, and charitable beneficiaries know an experience at the ballpark is one of the best values in Central Texas. David C. Allen, Allen Financial Services

I want to thank you all for another awesome year of Express baseball and tell you how much we have enjoyed partnering with your organization over the years. Everyone we have every had contact with there has always been extremely courteous, loyal, and professional. You have a building full of "great people", and that's from the top down. Our affiliation with the Express benefits us in more ways than I can even begin to explain and I can't imagine Round Rock without the Express. I hope to continue our relationship for years to come. Thanks again for all you do for my business and our community. It is greatly appreciated. Robert Murdock, Hilton Garden Inn, Round Rock

We encourage potential sponsors to check out more reviews on our organization at Yelp.com (listings under both Round Rock Express and the Dell Diamond), or check out our Facebook pade (facebook.com/ExpressBaseball) for fan interactions and recommendations